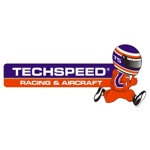 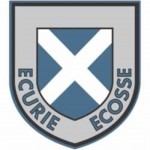 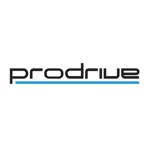 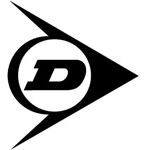 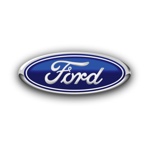 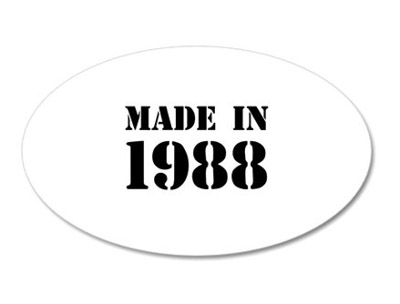 Well I never thought that today, 1 February 2016, I would be writing this, whilst celebrating Sportsview’s 28th birthday!

I introduced Sportsview to the world from a single office located in the village of Silverstone in 1988. Over the years, we have worked with some amazing teams of people in various different areas of motorsport globally.

With a ‘can do’ attitude, we are a small team that really does deliver.

Just some of the areas we have worked in over the years:

We look forward to sharing many of our memories and stories with you over the next few months.